Burn That Bridge Down

I Feel So Cold

Could I Do It Again

I Only Want You

Tell Me I Don't Know

Anyone For Me (slide)

In Your Skin (acoustic)

Let Me Out Again

They've Got You (acoustic)

This is the first ever official release of the formerly self-released 1996 UV Pop album „In Your Skin“. All songs are remixed & remastered and the album features a new acoustic version of the song „In Your Skin“.

As a bonus this package includes a second CD with demos to another full UV Pop album called „Stop The World“. Great songs that have never been released and now finally see the light of day 🙂

All great indie songs… yes we know we’re usually more synth related, but you have to make exceptions to the rule!!!

This double-CD comes in a cardboard gatefold digisleeve. 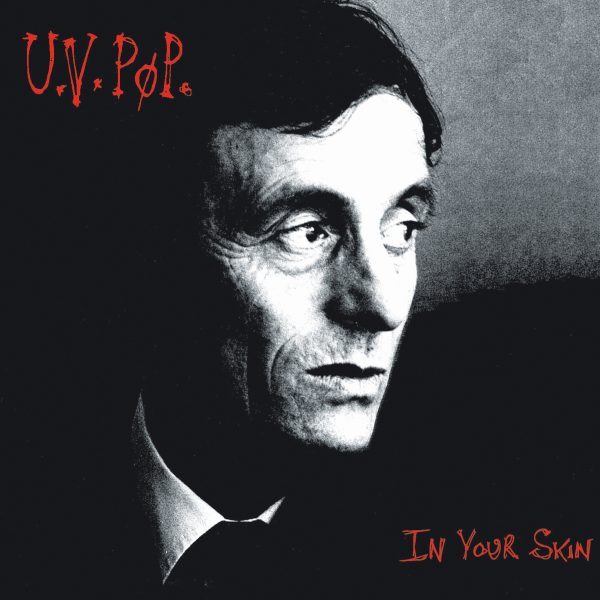