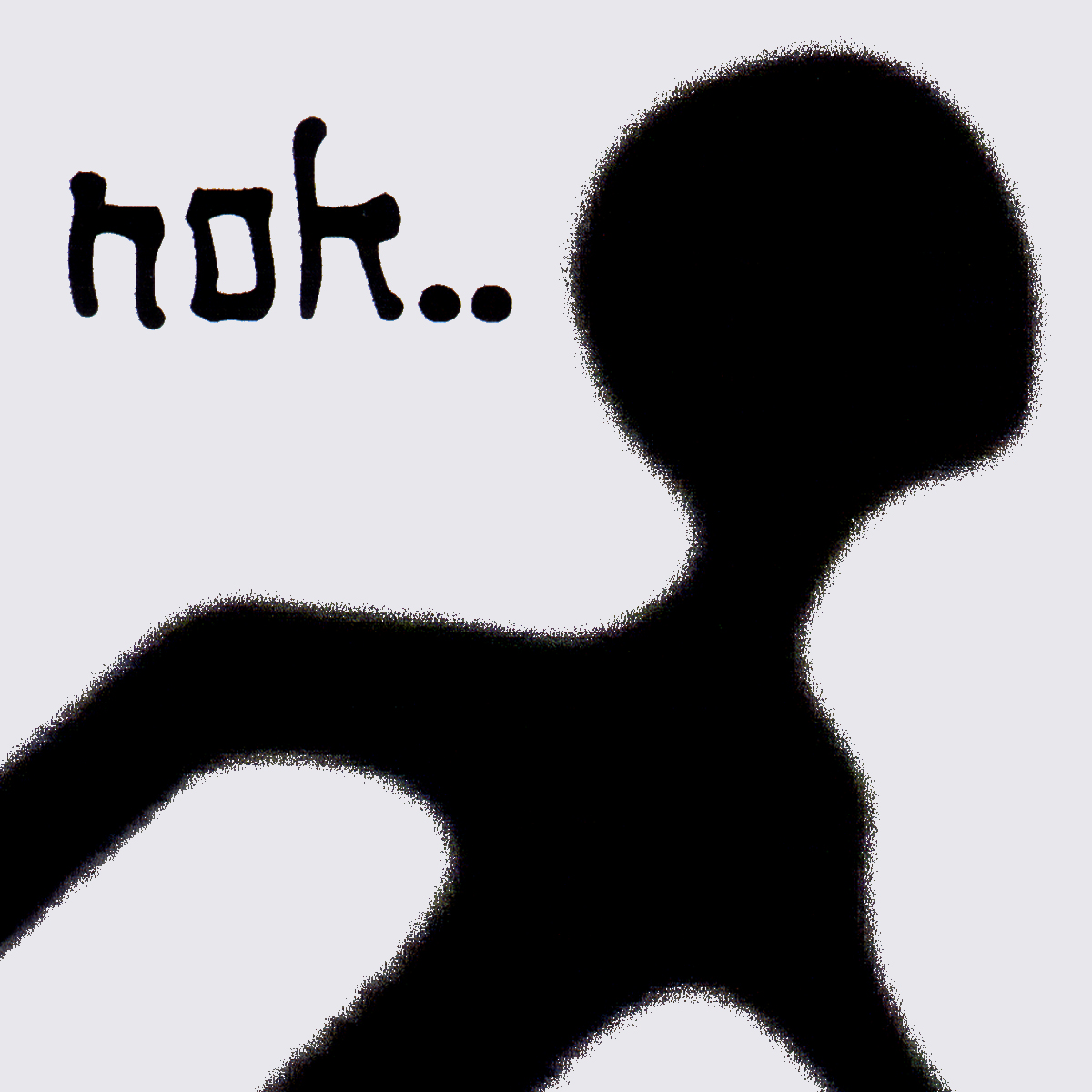 Nejet‘ Nok started making music around 1985 as a 3-piece, Tahsin Afacan (sequencing, synthesizers, vocals), Ambros Bux (vocals, sax), Thomas Rößner (rhythm tracks). Using a 4-track tape recorder they were experimenting and creating analogue sound sculptures, monotonous and a bit weird, with naive charming melodies and cold reserved vocals. Tapes have been made which circulated in the collectors and underground scene. The song „After Stars Fall“ became a clubhit all over the country and in Belgium, France or Portugal the band had some radio appearances. Some few live shows followed, supporting bands like Fair Sex or The Klinik. A collection of their early recordings have been released on a limited CD on genetic music.

And by the way, Tahsin is also the person who gave our label the name genetic music ! 🙂 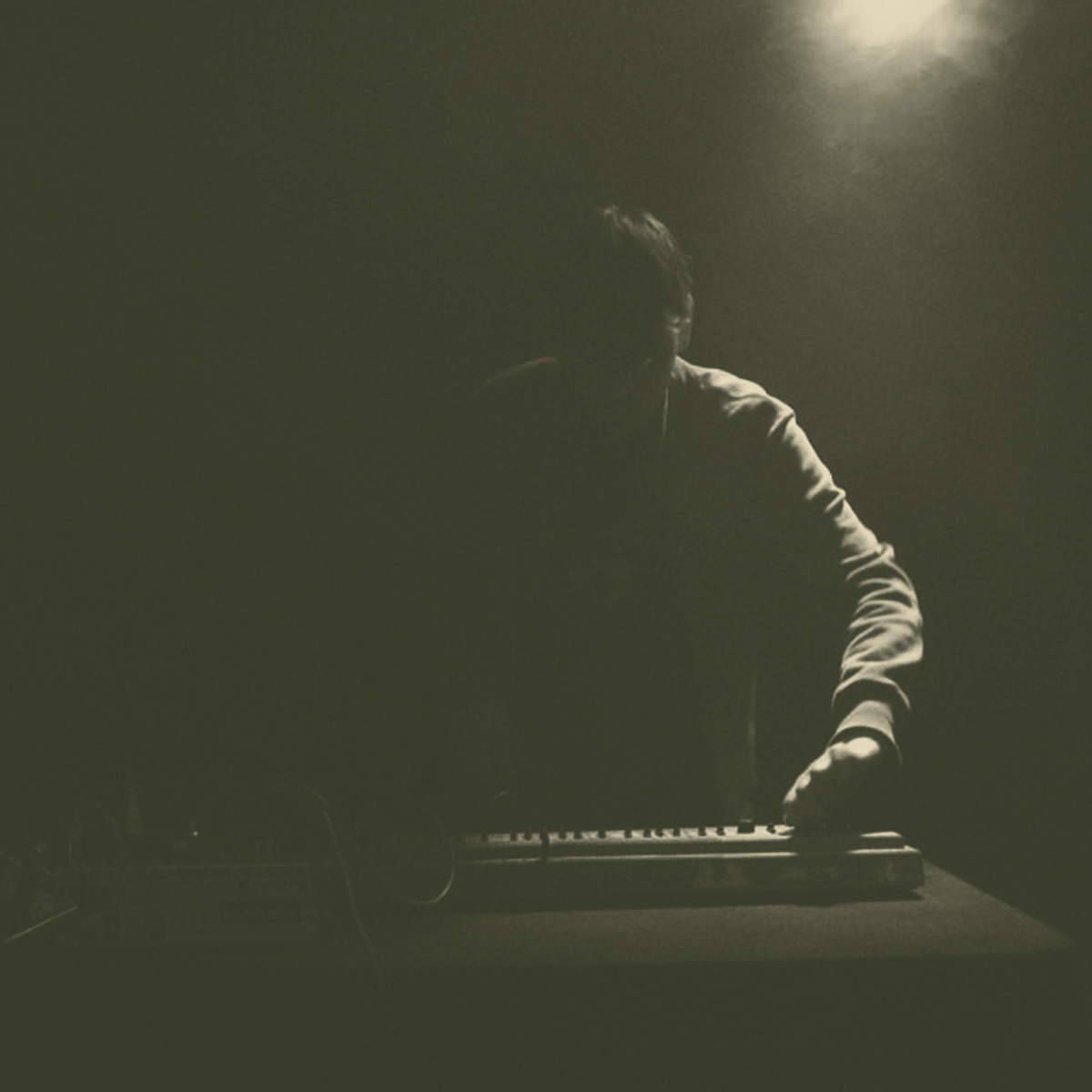