Music To Yeah To

Don't Even Know Which Day It Is

Ghost In My House

Reiusse of the second album by UV Pop from 1986 plus the legendary 1985 Anyone For Me EP!
The reissue released on genetic music in 2011 is long sold out so it is nice to have these two gems back available again.

This CD comes in a cardboard gatefold digisleeve displaying the original artworks of the records. 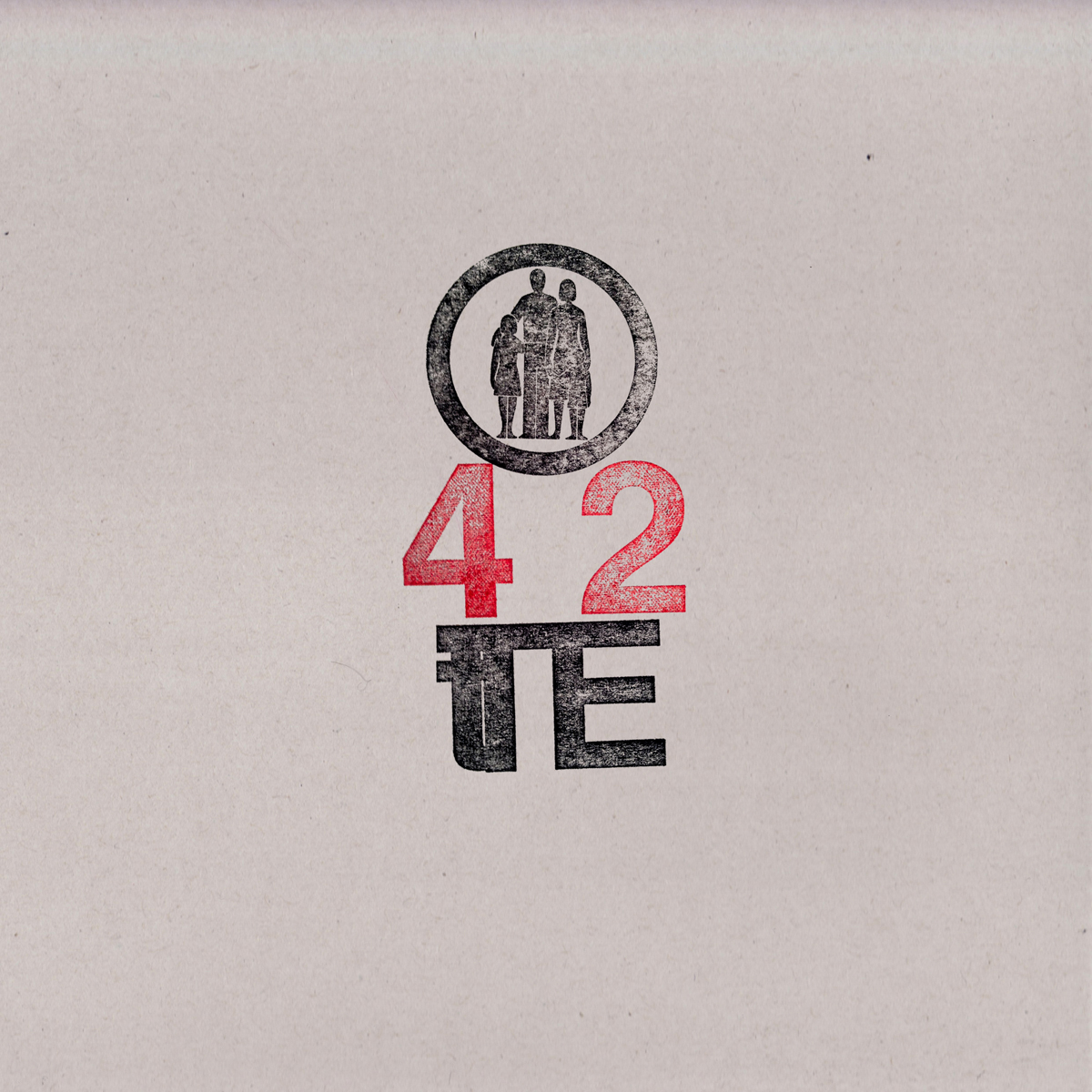 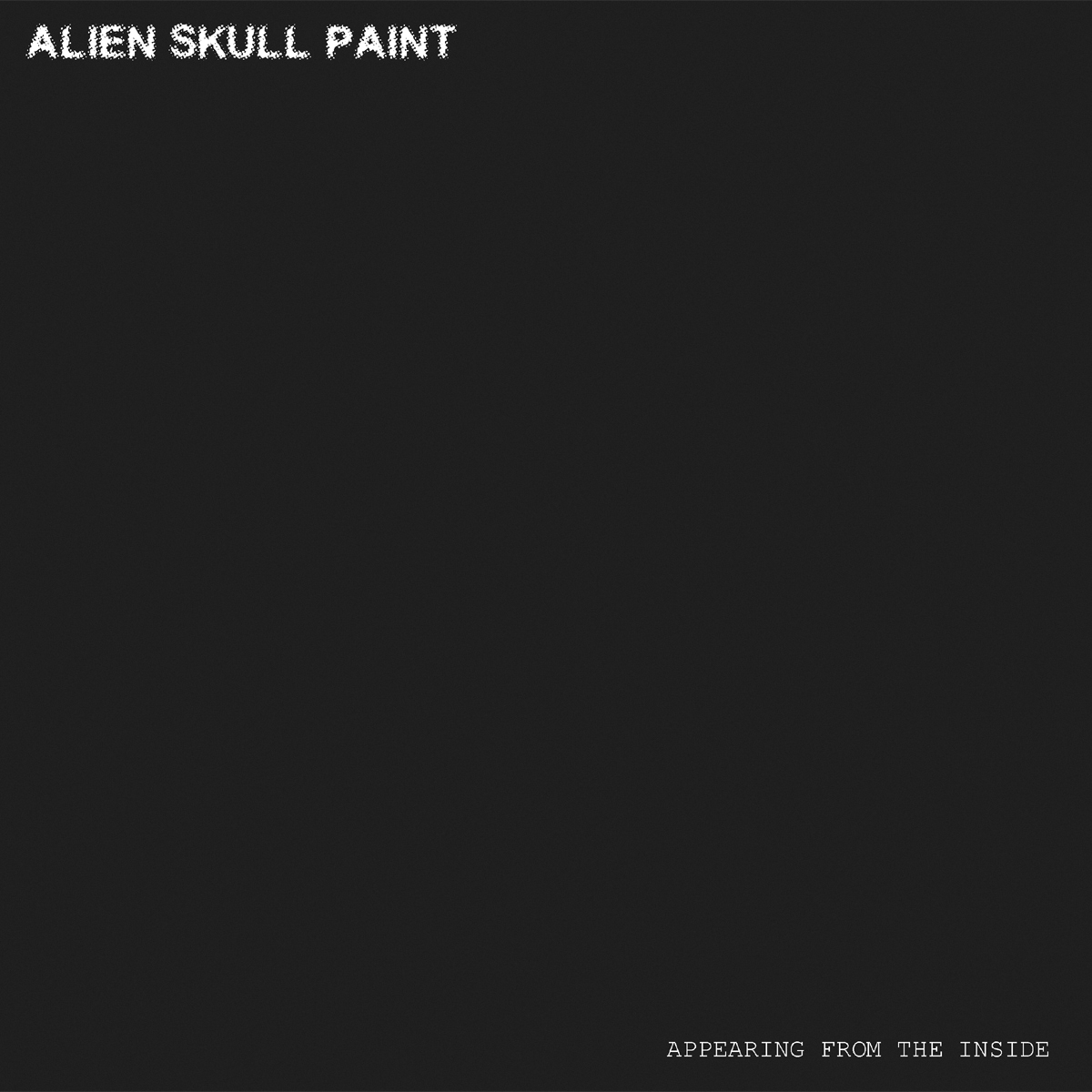 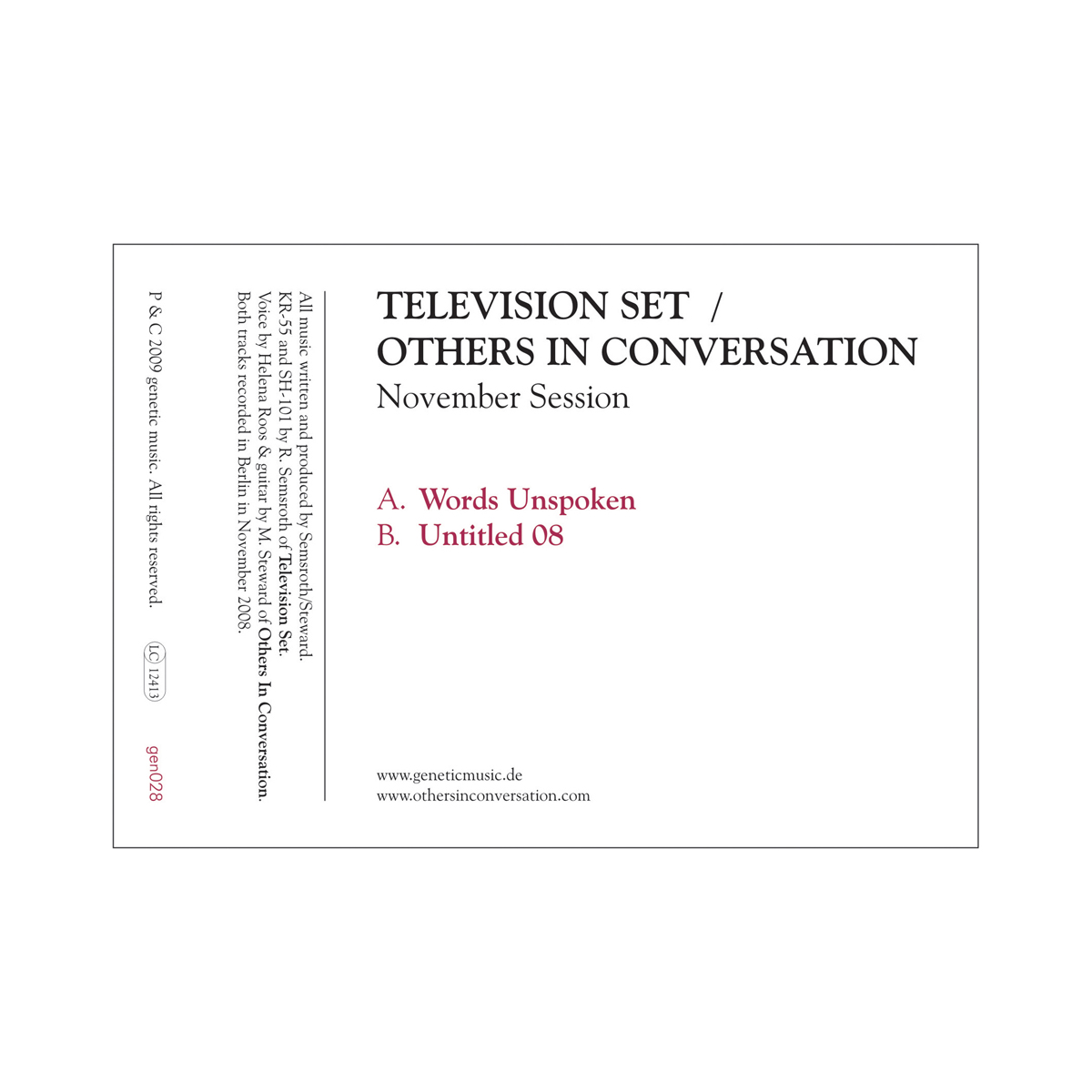 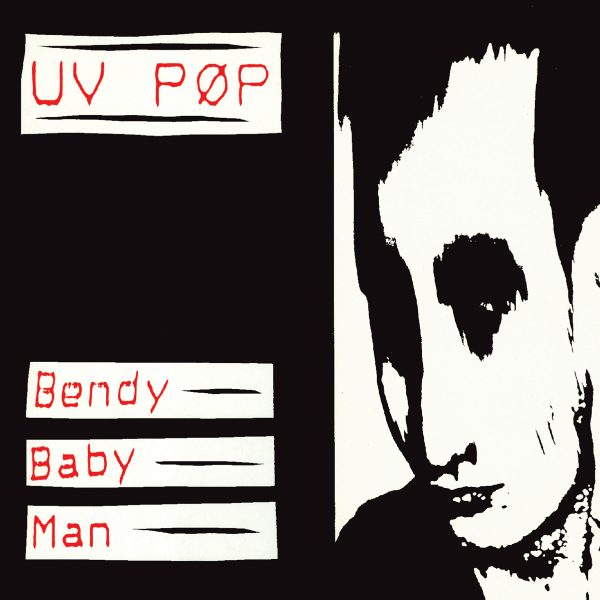