I Never Called You A Dream

What Are Rooms For?

Tears On The Wall

Fear For Loosing You

Rerelease of the original LP from 1985 (Auxilio De Cientos, Spain).
Tracks 10-14 are bonus tracks.
This CD also contains a Video of „Elegy“. 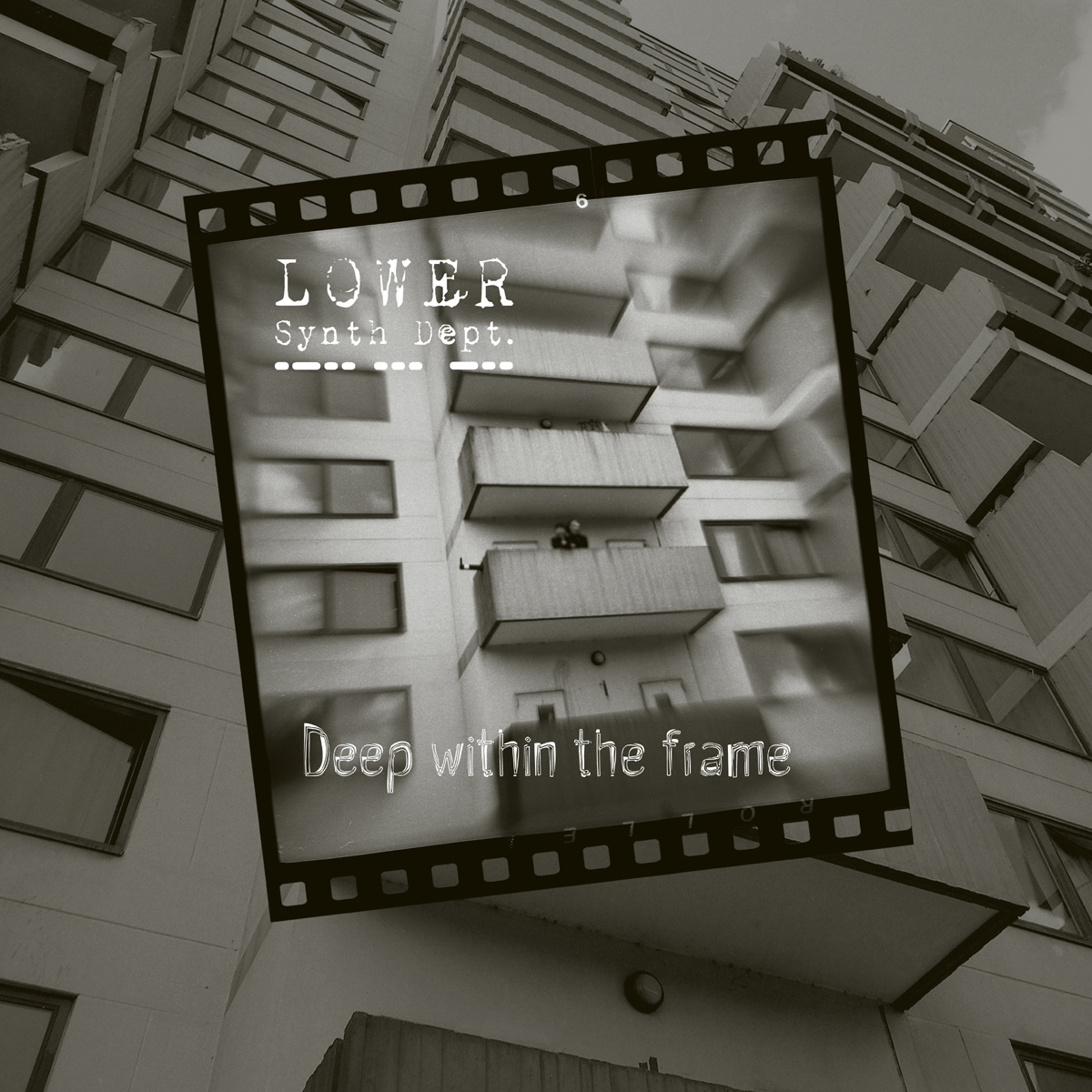 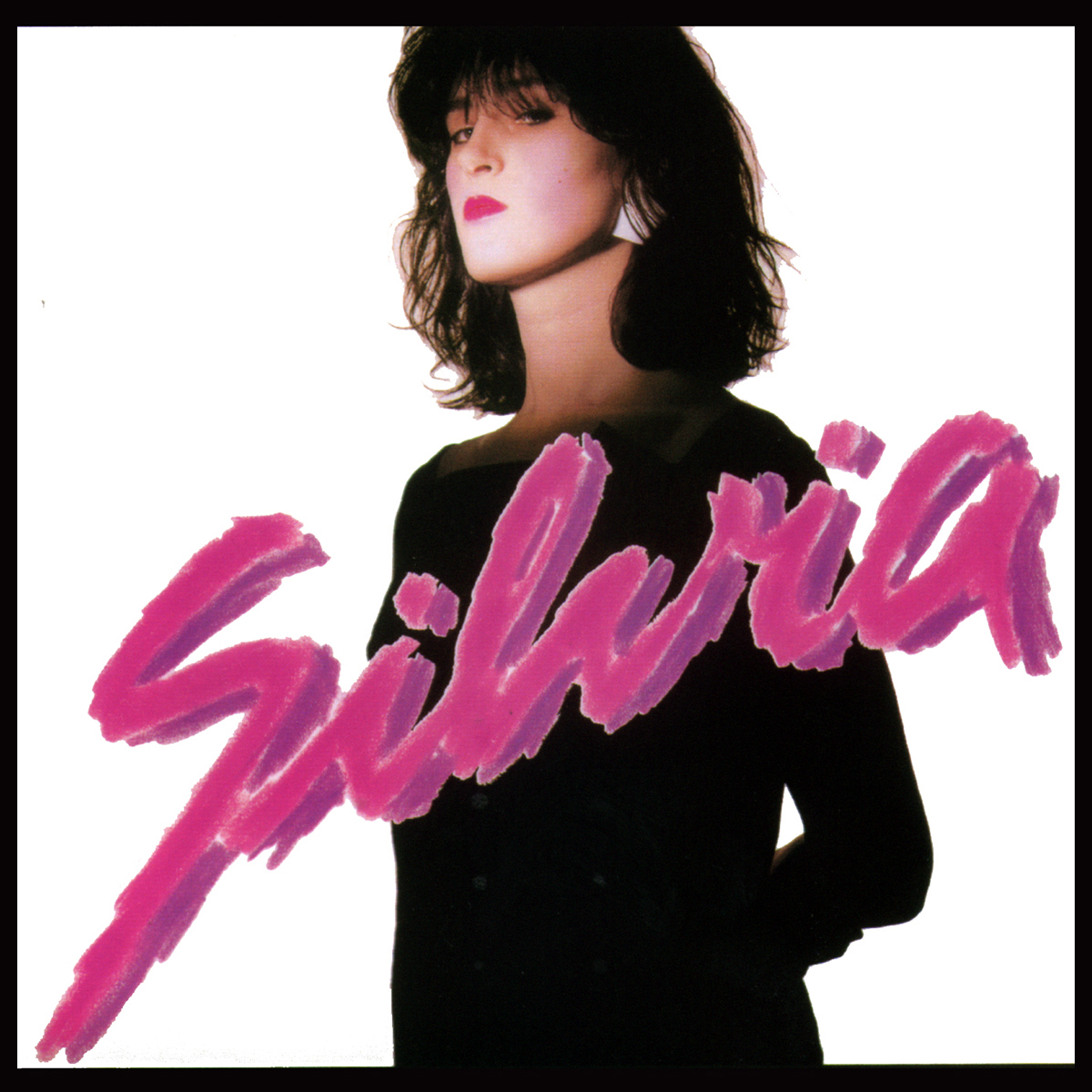 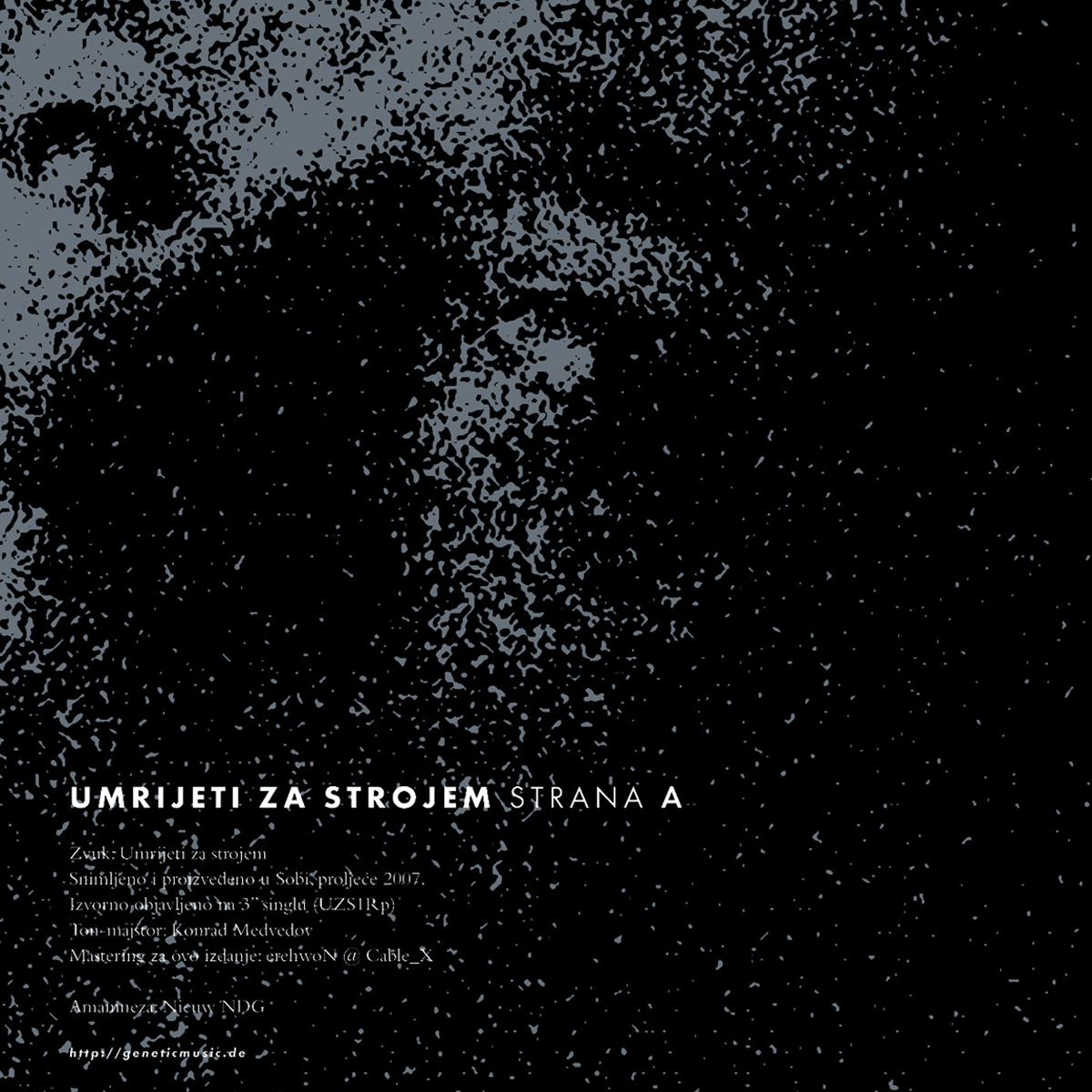 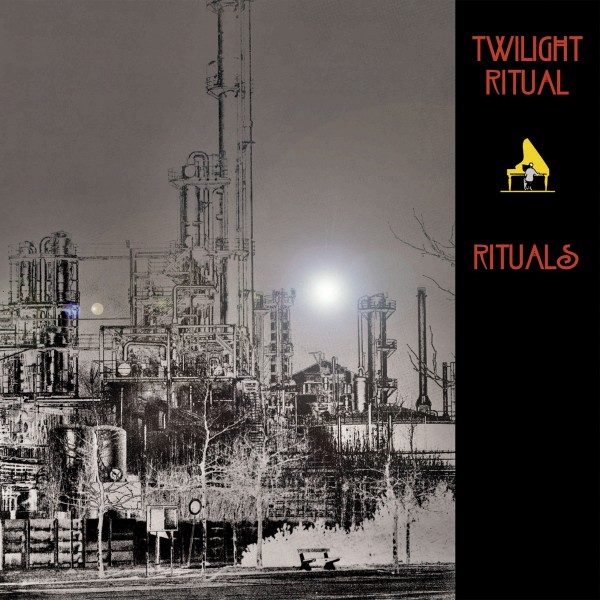