Travel Through A Dark Though Scented Country

World Is Getting Better

The reissue of this album has been a long-cherished dream of genetic music, as it has been a favourite for us for decades. The charme of home-recording and minimalism and the captivating story-telling vocals make each song a little gem. Patrik Fitzgerald has always been referred to as the „punk-poet“ and considered an original of the folk-punk genre. On this album you can find evidence of that even though it features synths and drum machines all the way through. This makes it quite unique compared to any other Patrik Fitzgerald release. The lyrics have a hopeless and depressive feel, but are very witty with a hint of sarcasm. They are a mirror of society and as valid these days as they were then. Jacque Brel’s “My Death” fits in nicely. Patrik covers Bowie’s version of the song and there is an undeniable similarity in his vocal delivery to early Bowie here. This album has been much sought-after by minimal synth & post-punk historians and collector geeks, but really it is so interesting and unique and worthwhile for anybody with a love for music especially of that era. All tracks are remastered from original tapes and the album comes in original cover art with lyric sheet. 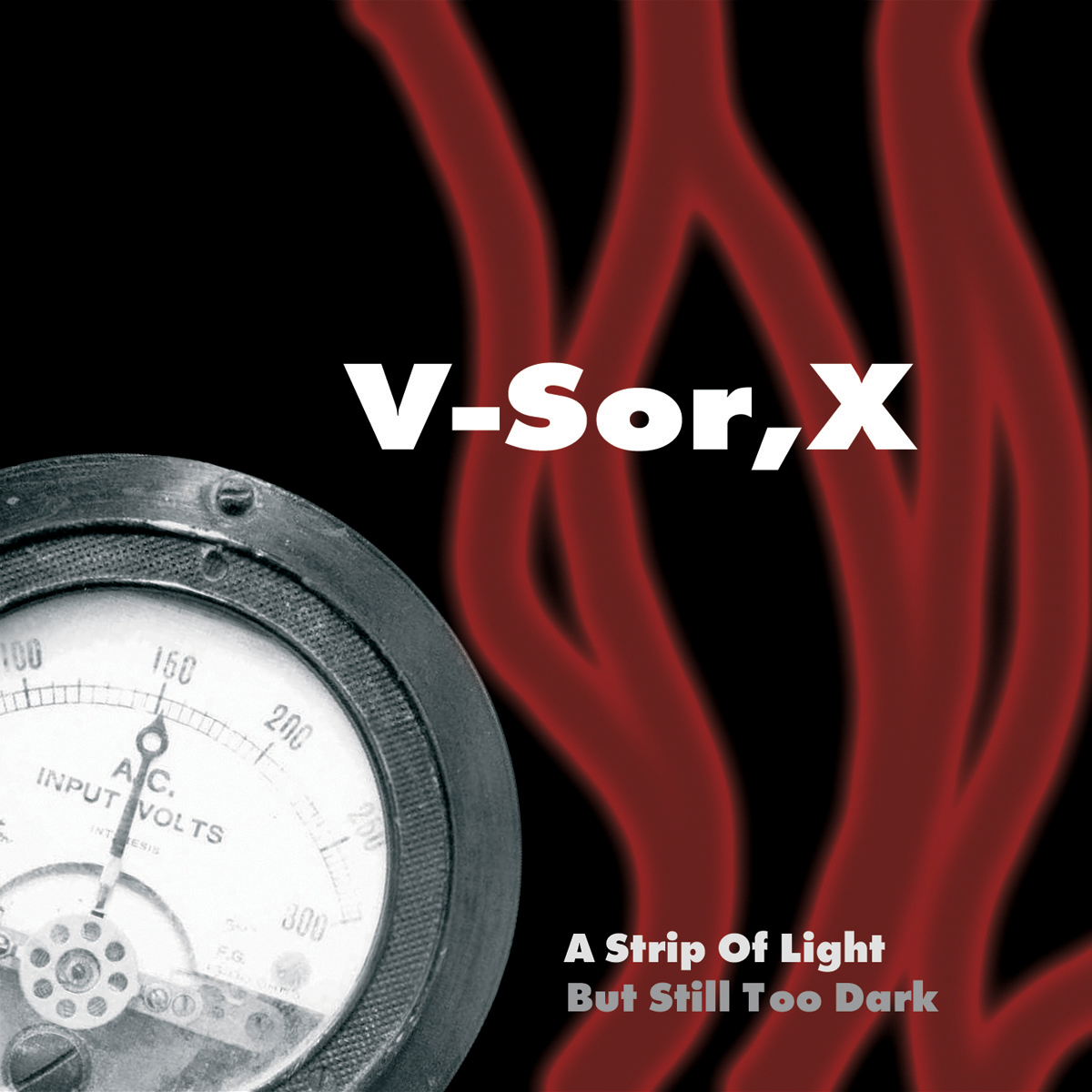 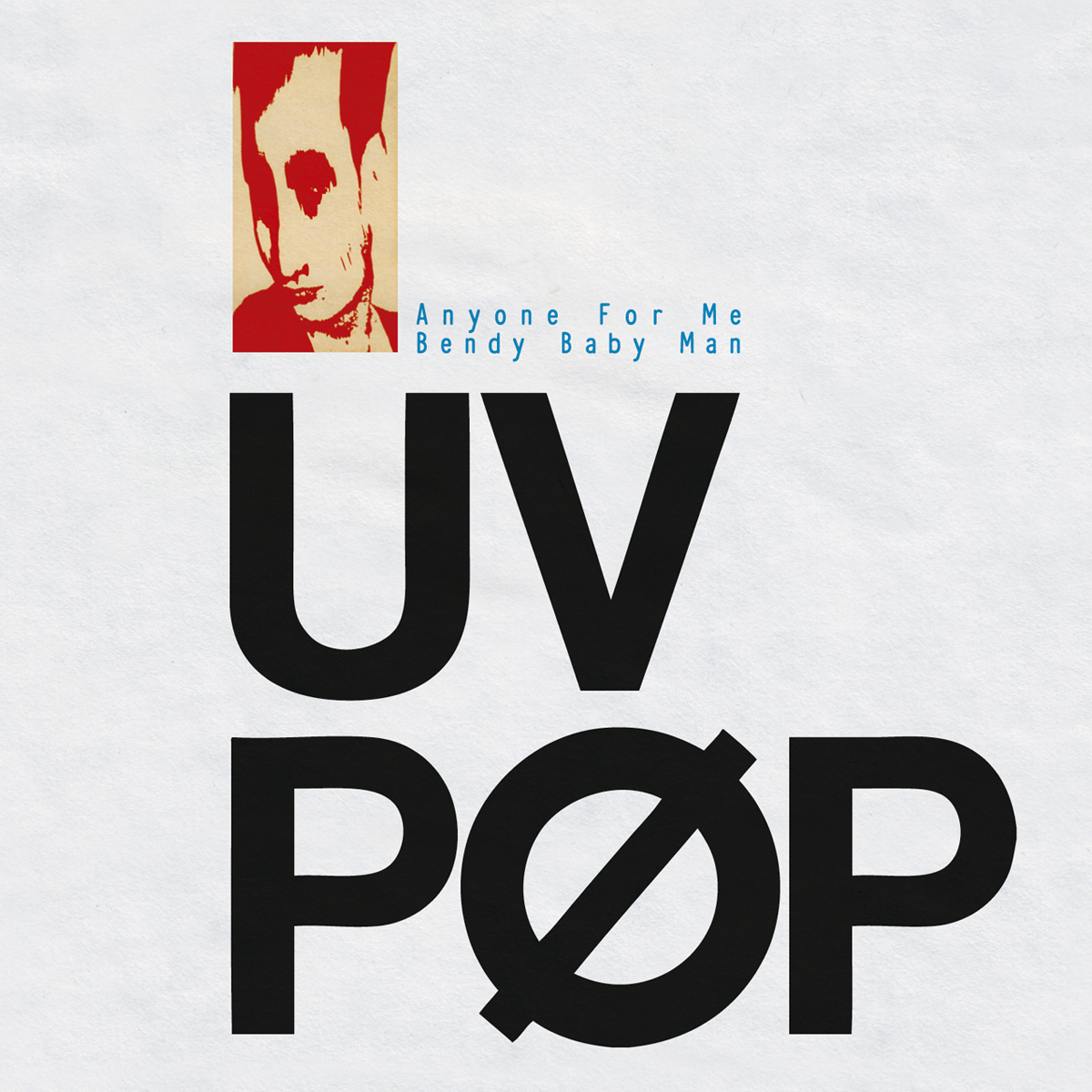 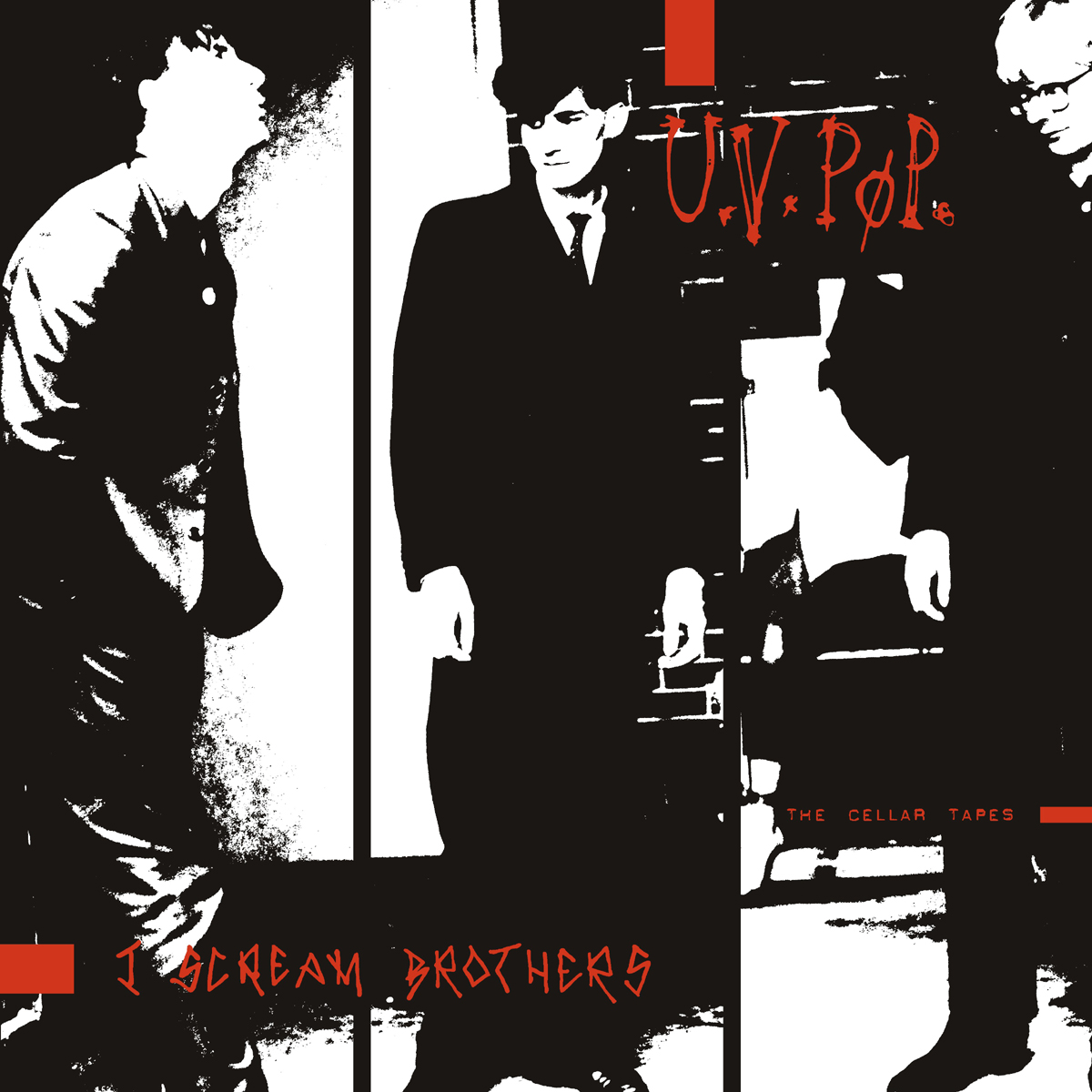 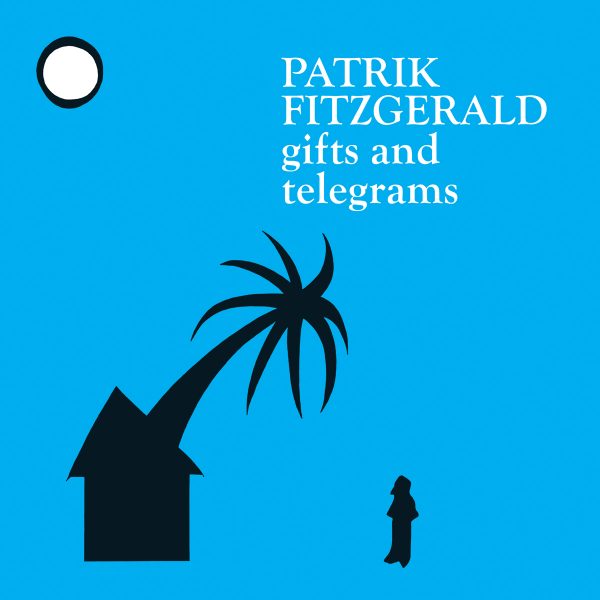