Silvia is the name of a girl who sang on an album that has more or less happened accidentally or unplanned. All music/lyrics are written by Tommi Stumpff, who is best known for being the singer of Düsseldorf based punk band „Der KFC“ in the  early 80’s. If the story is correctly remembered, there was some studio time left and so these songs were quickly written and recorded with Tommi Stumpff and Käpt’n Nuss of Der KFC playing the instruments and with Silvia – who was around at the time – on vocals. Silvia has not been involved in any other music projects or recordings and this album was a total one-off, unfortunately there is no other „Silvia“ release. The album simply titled with her name came out in 1982 on the cult label Schallmauer, which has released many german punk, NDW, New Wave records in the 80’s. The CD reissue came out on genetic music in 2003. We had the pleasure to meet Silvia in person at that time. It was funny to find out that she had a surprisingly deep voice for a woman and she told us that her voice was pitched to sound higher on the recording.
Sadly Silvia has passed away a few years ago. 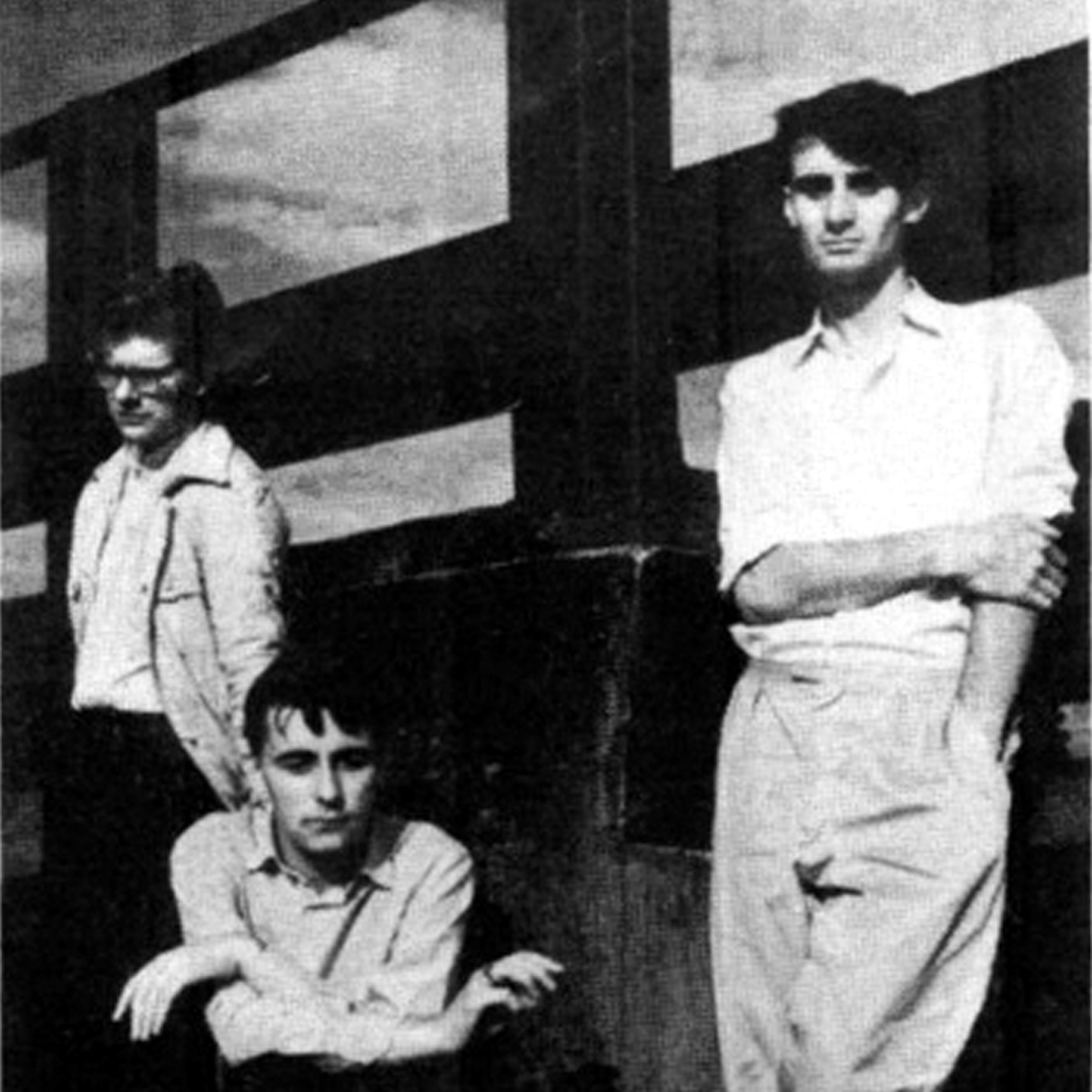 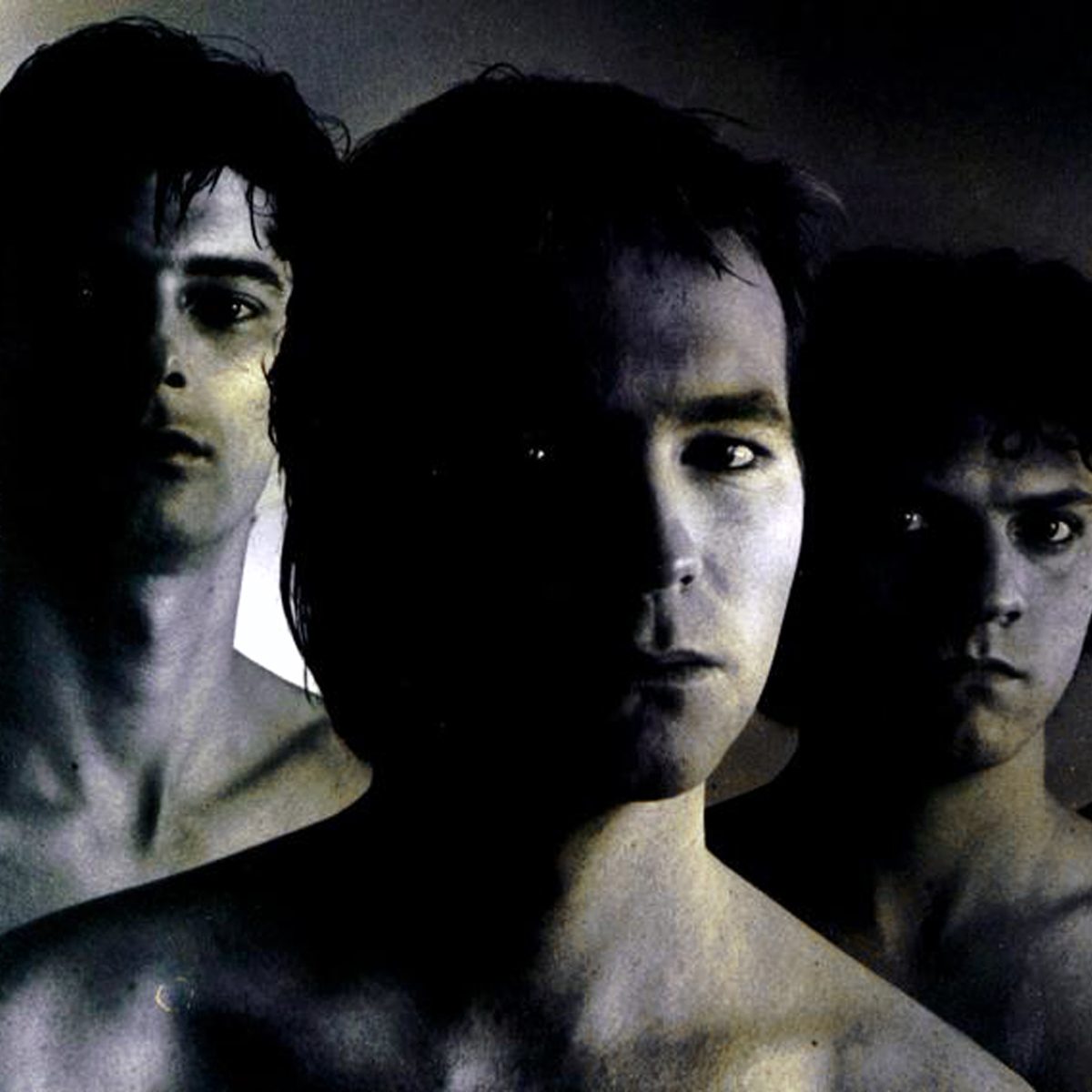 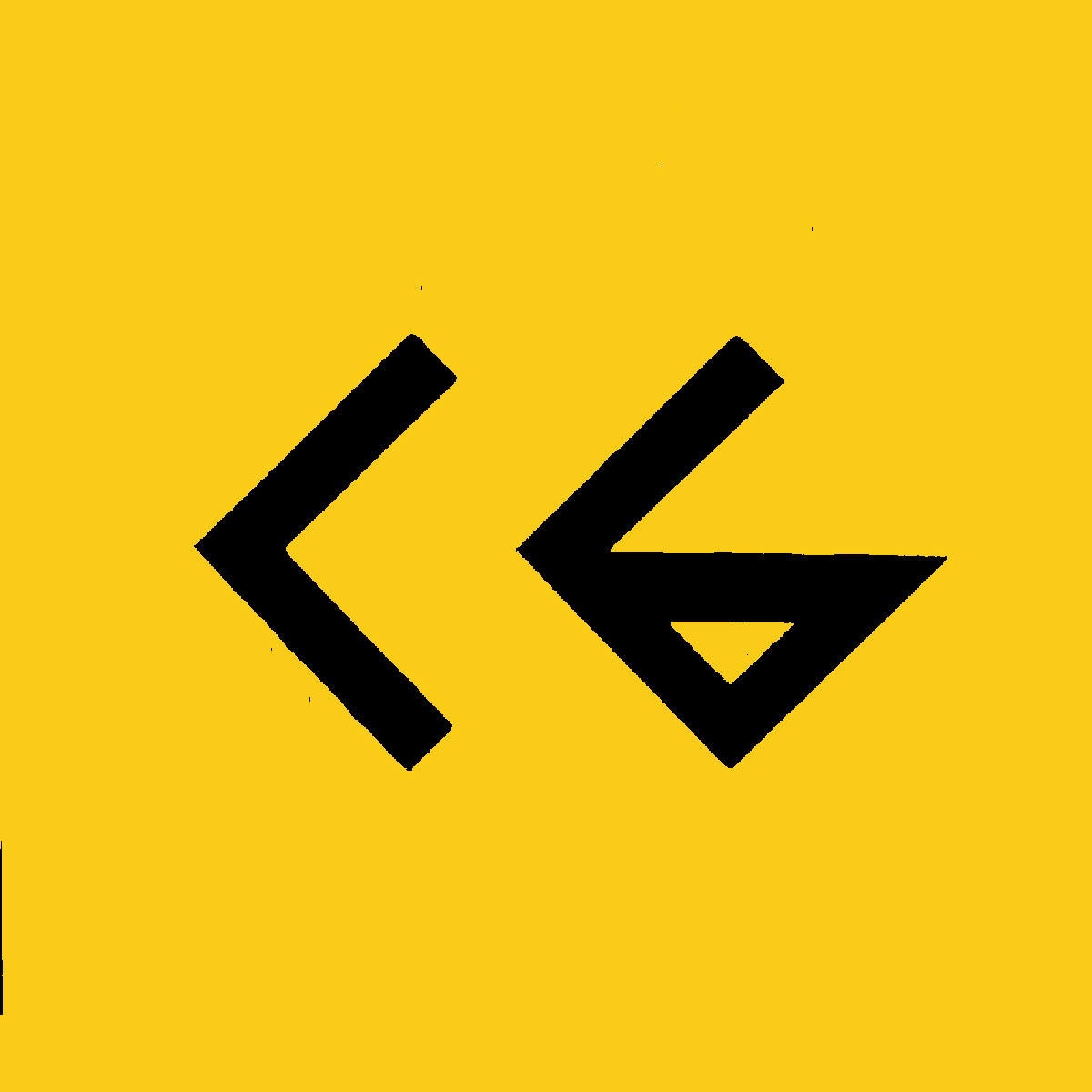