This release features a collection of the early ‚I Scream Brothers‘ demos as well as the first ‚UV Pop‘ demos, all of which were recorded in John’s cellar and had been given away as cassettes at the time.

The LP comes in white vinyl, includes an inlay with old photographs and the CD as a bonus.
The CD includes 10 bonus tracks and comes in a cardboard gatefold digisleeve.

* Both tracks produced by Cabaret Voltaire, taken from the compilation „5 Miles to Midnight“ (1981 Pax Records).

Special thanks to Gary Penketh and Mark Lodge. 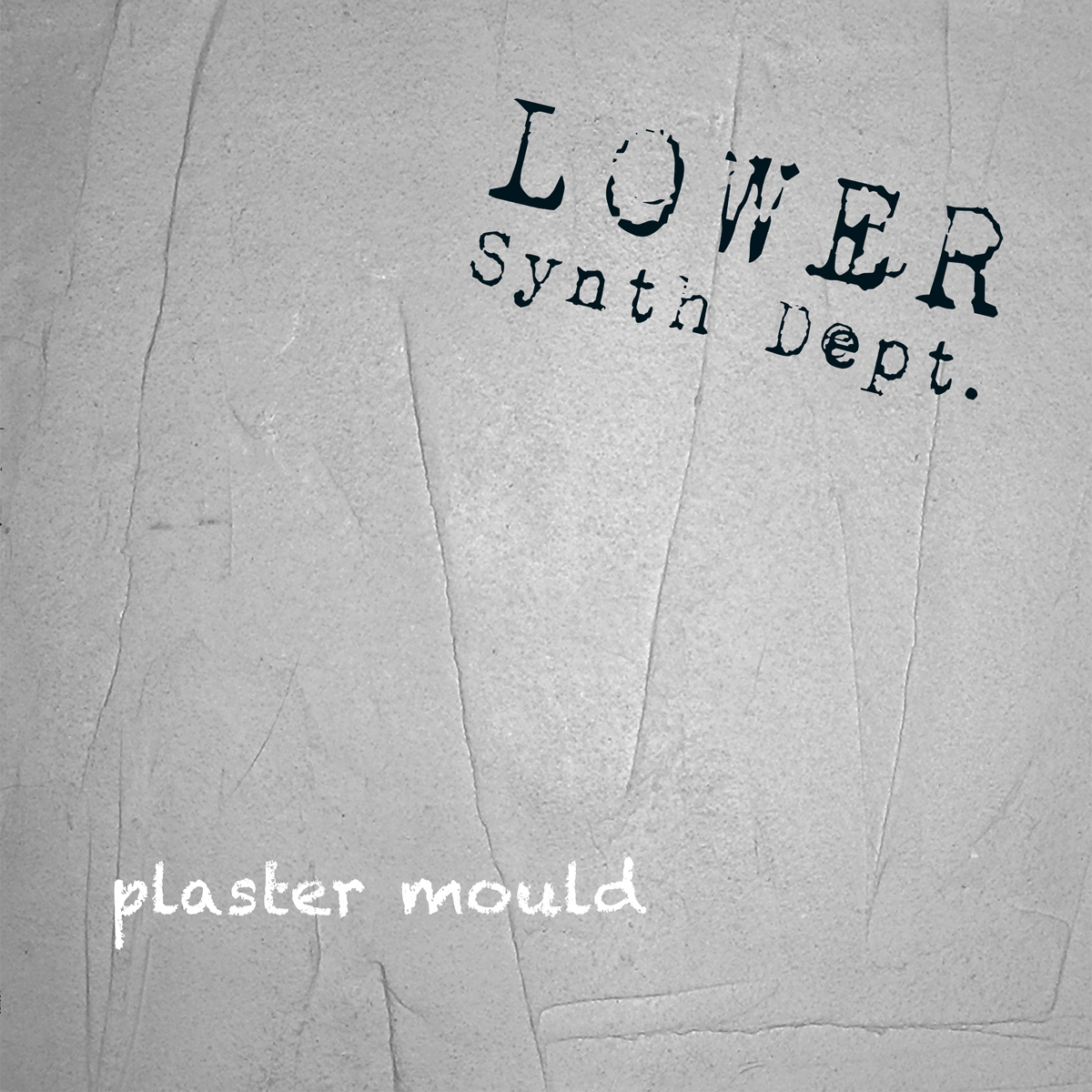 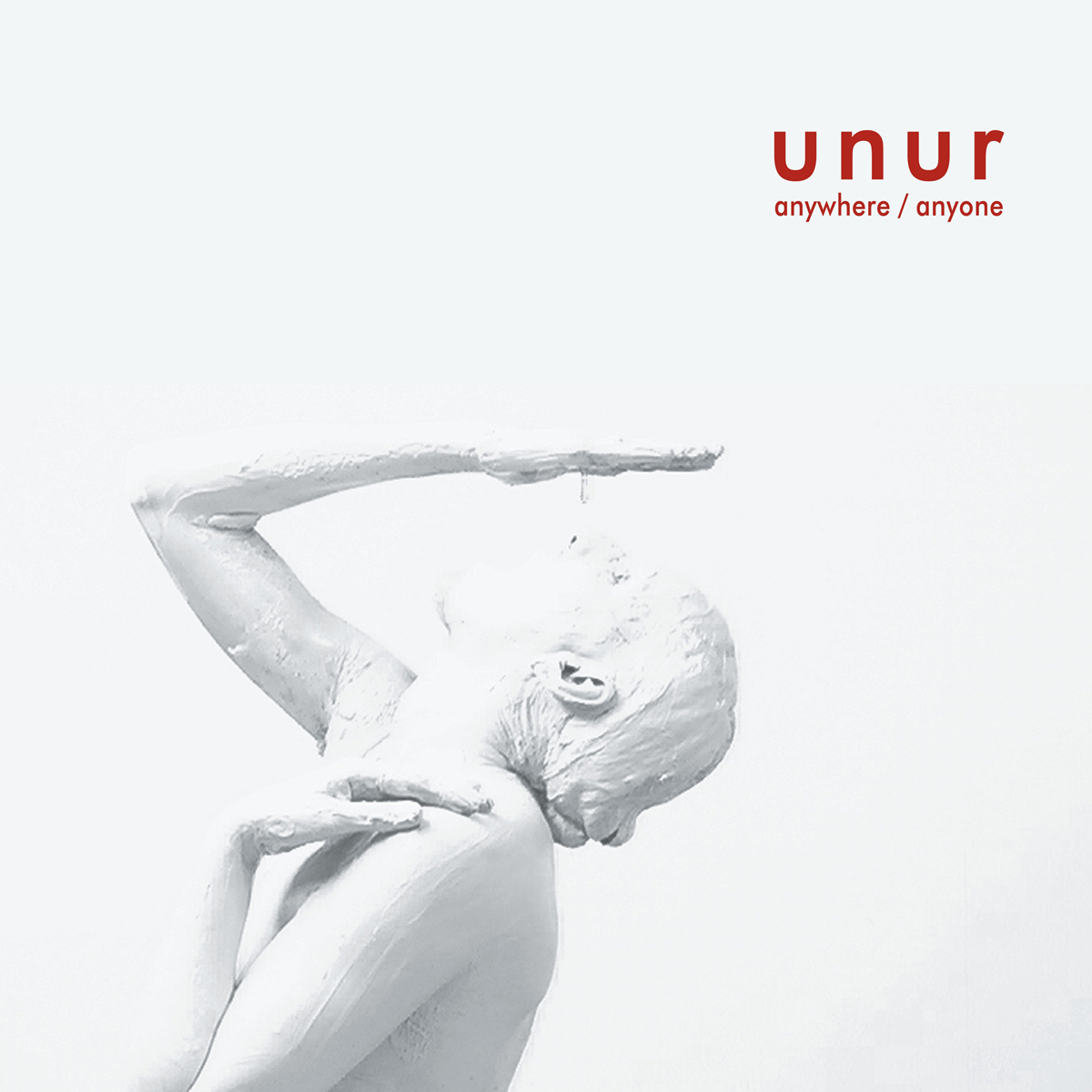 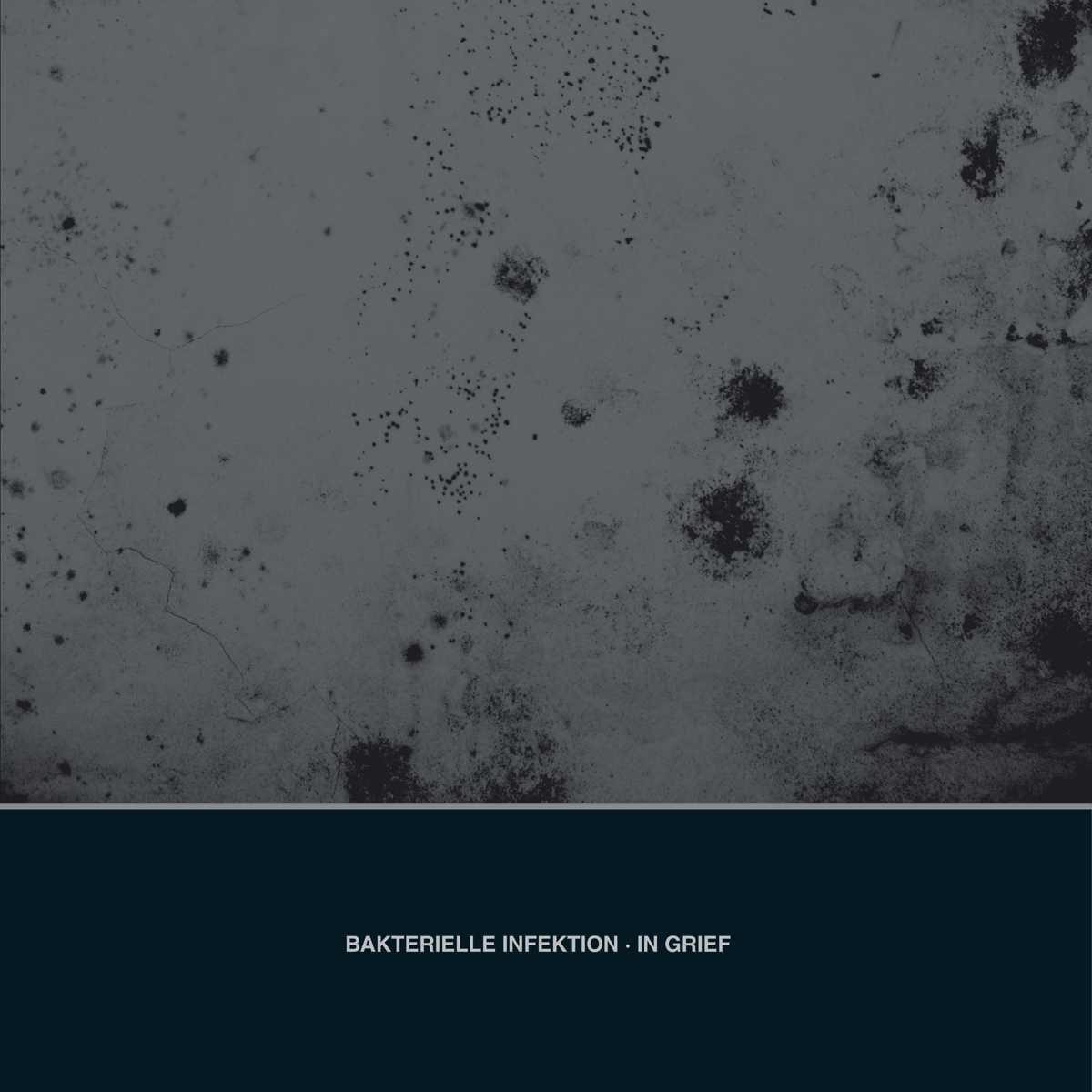 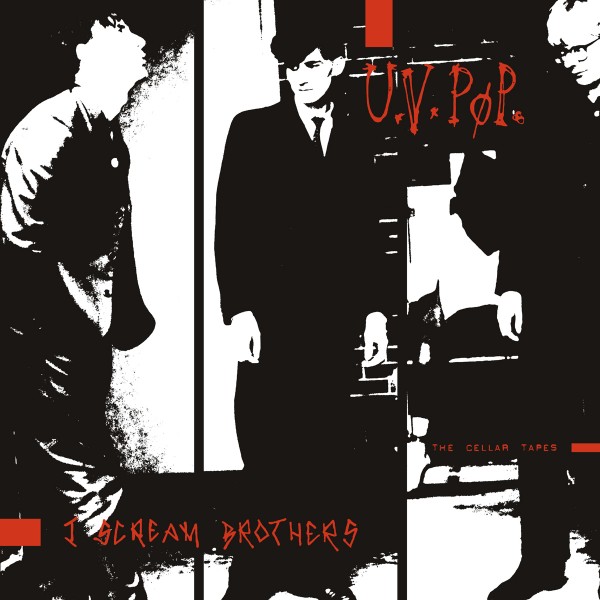