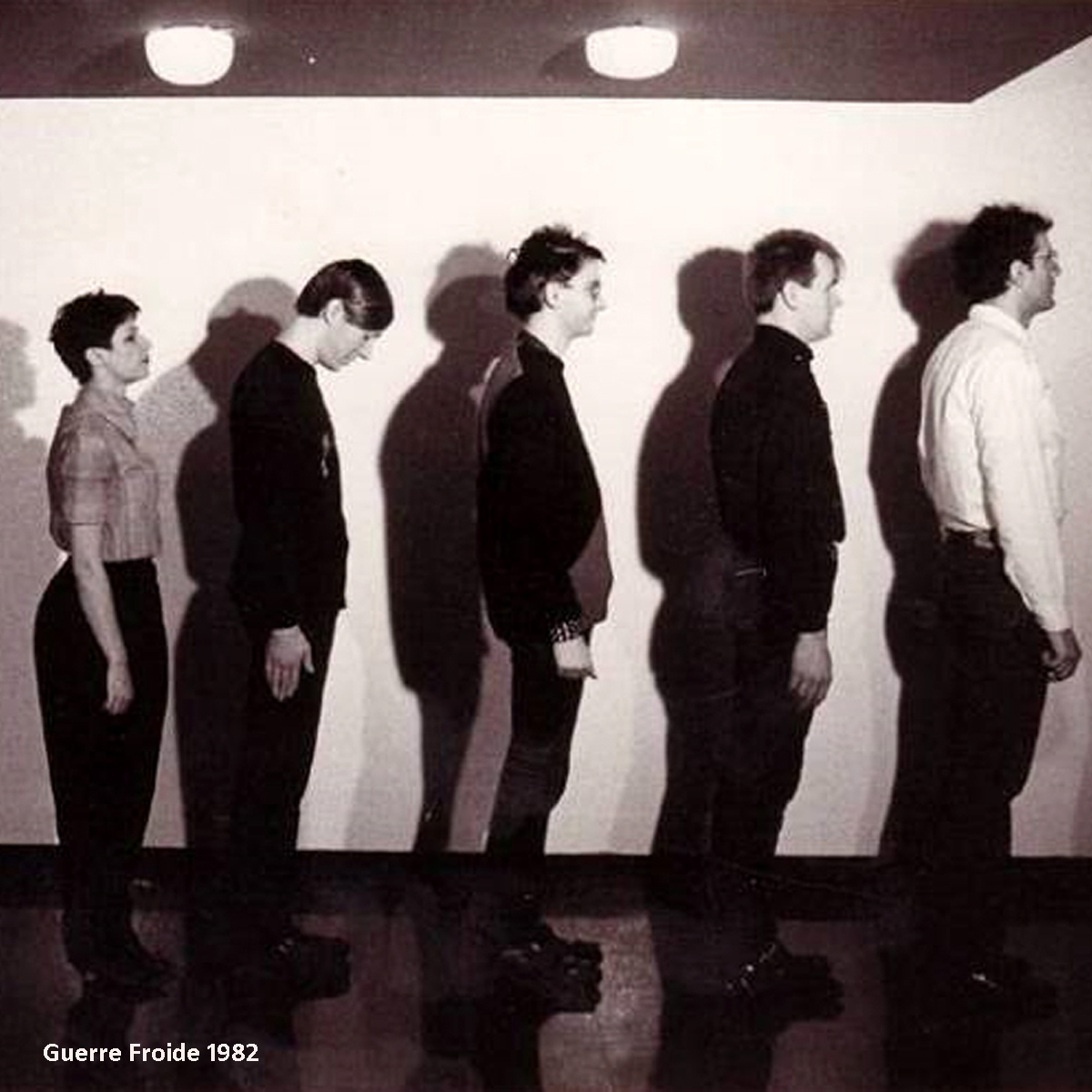 Guerre Froide was founded in Amiens/France around 1980 by a group of friends who decided to start a band somewhere between Cabaret Voltaire and Wire. With drum machine, guitars and Korg MS20 they recorded their first 4 tracks. 50 copies of a demo cassette sold very fast. Despite a few line-up changes they kept on playing concerts and got more popular in the north of France and also Paris. The first 12″EP with 4 songs came out in 1981 incl. the underground club hit ‚Demain Berlin‘. Something has happened shortly afterwards and in about 1982 the band split up.

Their first 12″ has become a very rare and sought after item and a CD reissue came out on genetic music in 2004. At that time the internet was not as far developed as these days and it was not easy to find information or contacts. Not knowing about any problems the band might have had we got in touch with old GF band members, negotiated with them and got their ok to reissue the record, not knowing that not all old band members were informed about it. Unfortunately this caused a bit confusion later on, but all could be cleared up between us and them and the reissue could raise a bit of new attention to the band.

So it happened that two of the main old band members reformed Guerre Froide again in 2006 and new albums came out in 2007 and 2010. The current line-up of the band is Yves Royer (Vocals), Fabrice Fruchart (Guitar & Keyboards), Samuel Druon (Bass). Guerre Froide are playing concerts again and in 2014 they released their latest album on their own label ‚Flashbacks Futurs‘. 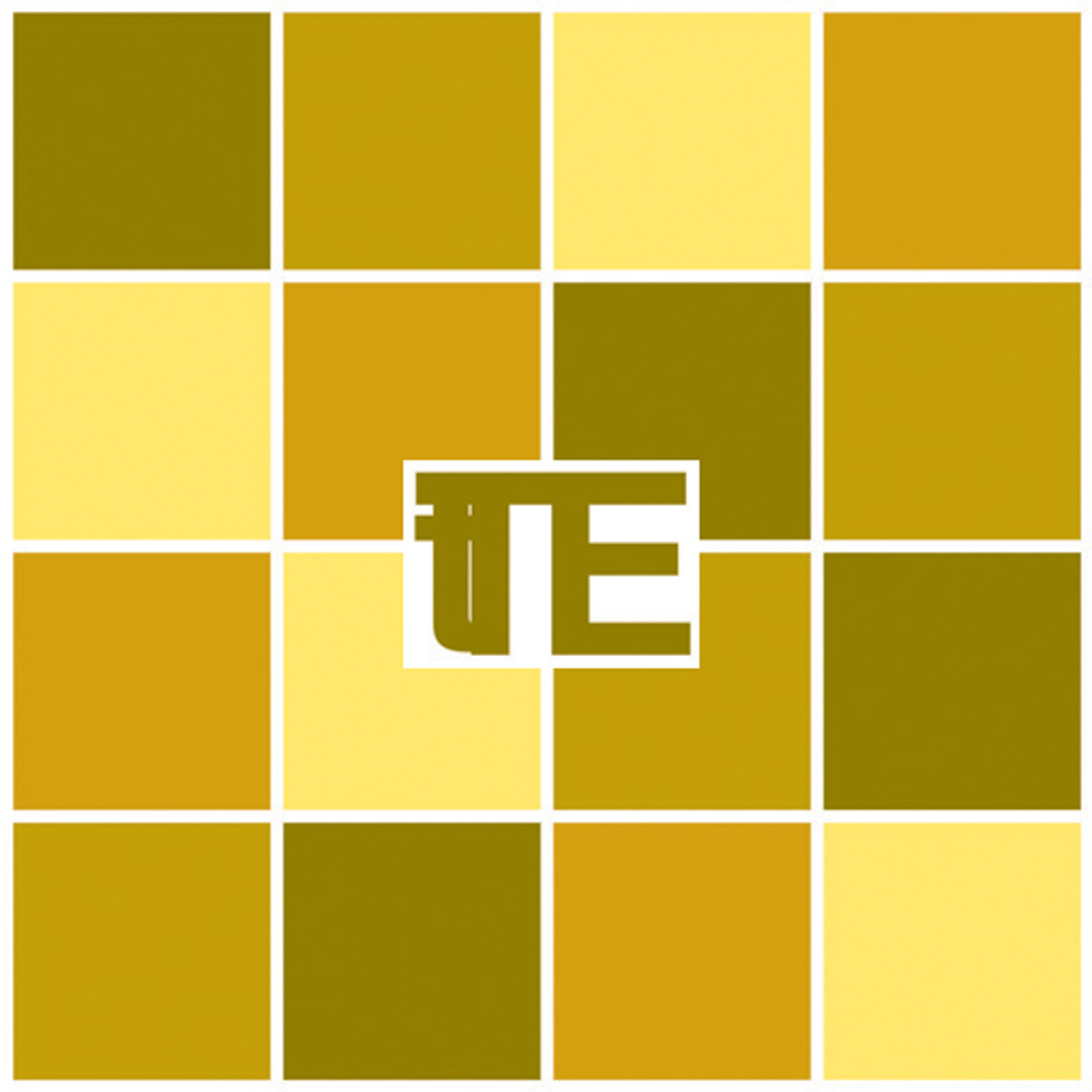 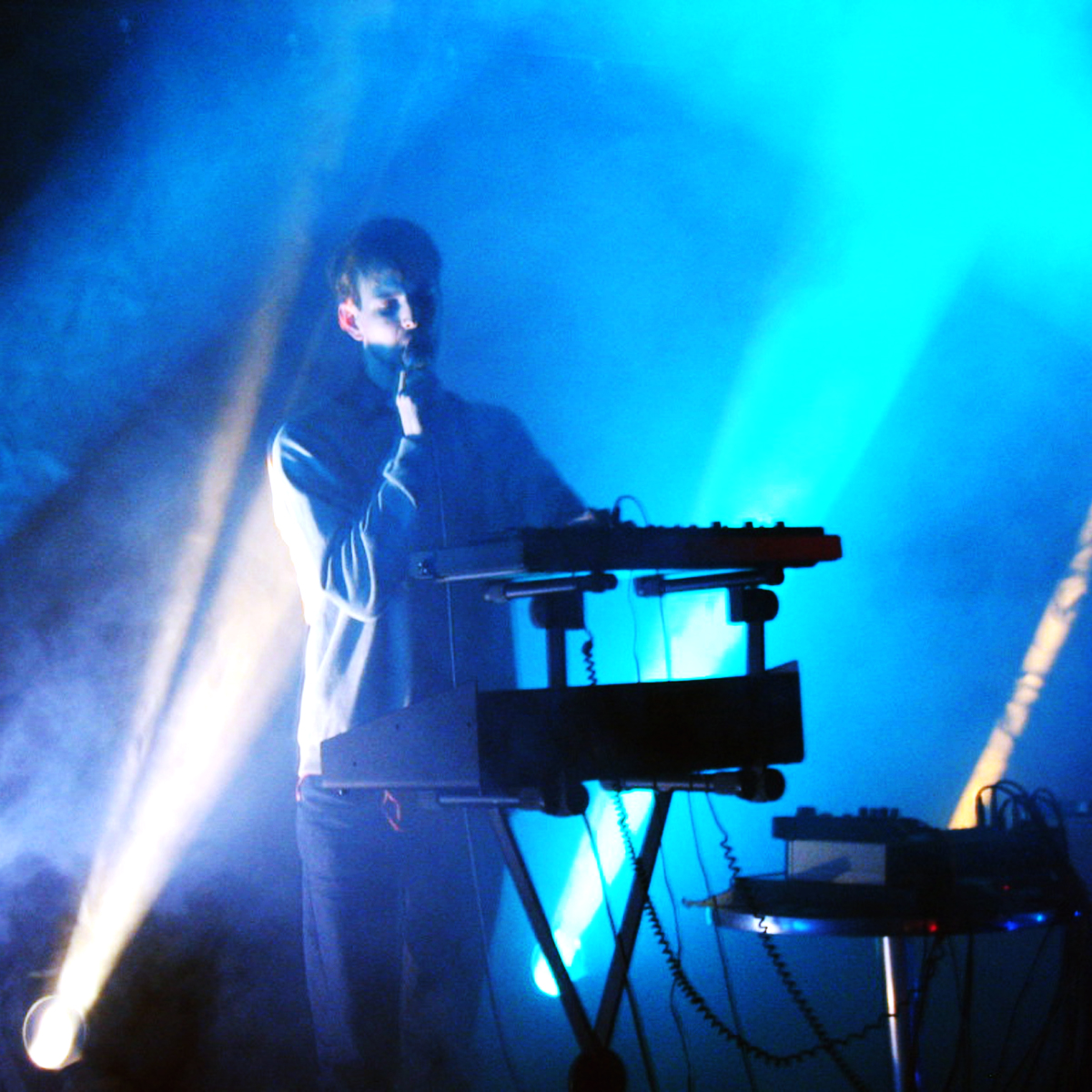